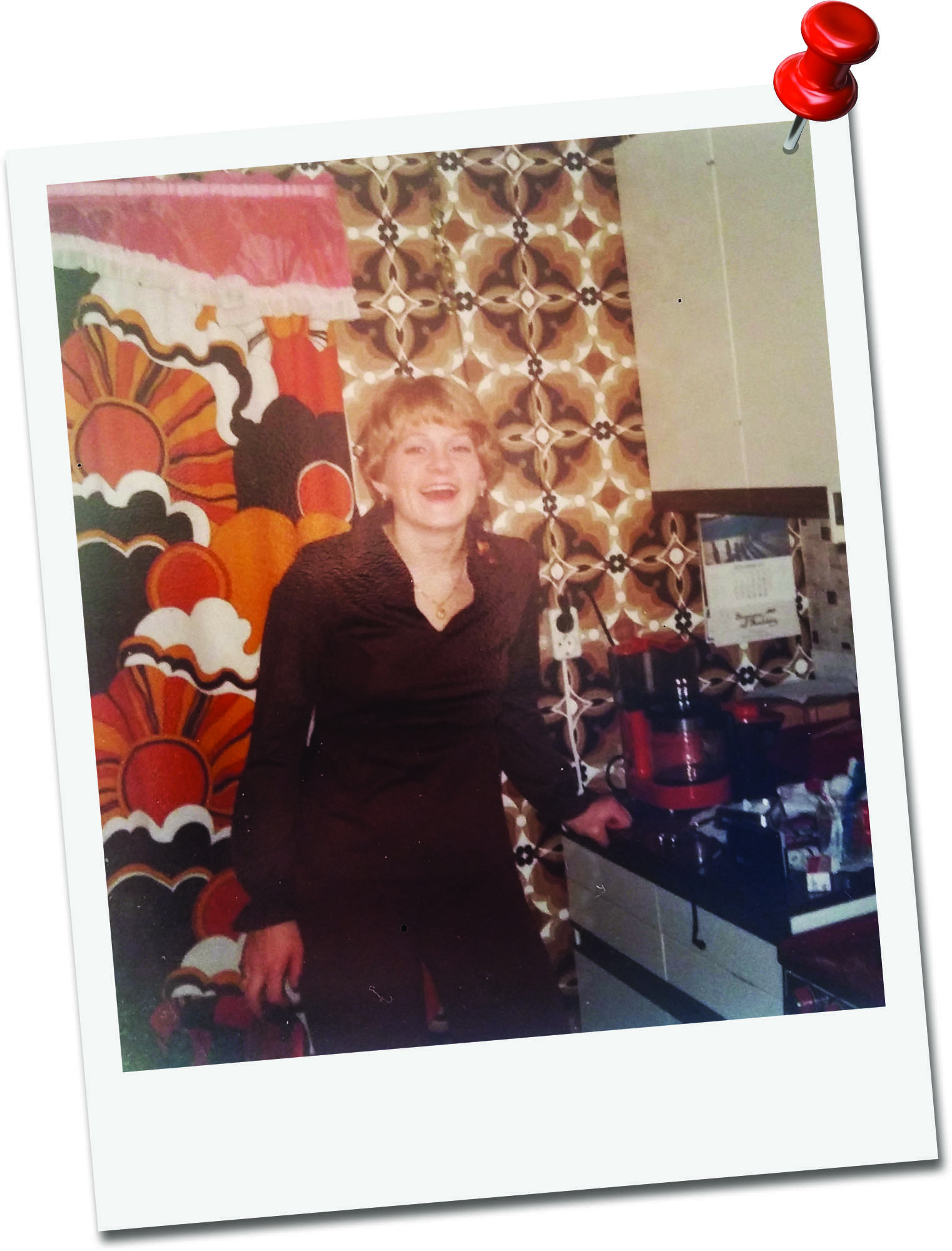 From Concrete to Abstract

The Snail Trail design was developed after peering through my parent’s old photo album and discovering the simple yet complex wallpaper patterns of the 70’s. By taking inspiration from nature and the snail in particular: the finished design showcase 1) a swirly shell structure + capturing the crawling motion at the final art work, and 2) the second stage consist of deconstruction and scattering of elements – until no snail trail can be found.

By simplifying the structure, adding, re-creating and scattering the art elements, I generated two intriguing art concepts;both retro in style – which reflects a large portion of today’s interior design. 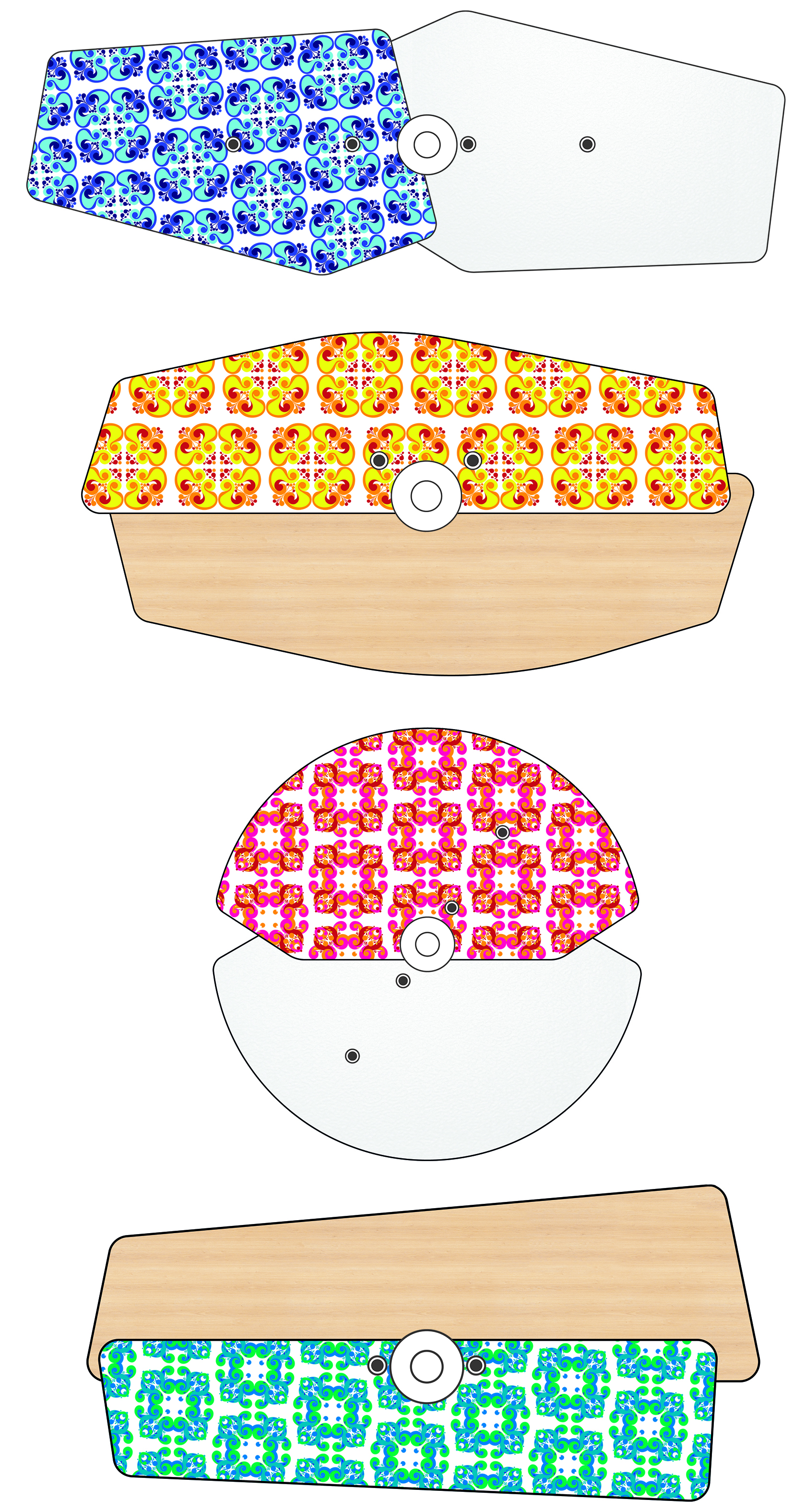